My first mobile phone was a Sony Ericson phone the size of my arm with an equally big battery,
complete with an aerial. Comparing that phone to what we use now would be like comparing cave men
and generation z, total contrast. It was a hand me down from my mum after she bought a blackberry
phone for herself, smooth. The only thing I could do with that phone was carry it around like a trophy
and show it around my friends because I could not afford airtime, it was that bad. Other than that, there
was no network, there was however a spot outside our house that had network and if you wanted to
make a call or receive a text, you had to go to that spot. I spent hours on end at that place, but we both
know I never received any calls, how sad.
We have come a long way since then, from 1G to the recently launched 5G, and there is no stopping
soon. Safaricom launched the 5G otherwise known as the Fifth Generation network in Kenya making
Kenya the 2 nd country in Africa to roll out the technology to its users. South Africa was the first African
country to roll out the 5G network last year. Way to go Safaricom, way to go.
GSMA, the organization that represents mobile operators worldwide said that Safaricom is still in the
initial trial stage in four major towns but are expected to expand to nine more towns by the end of the
year. Basically, the network allows a user to purchase a 5G subscription and Safaricom is using
technology from Nokia based in Finland and Huawei based in china.
5G or the fifth generation technology standard for broadband cellular networks is faster and more
efficient than what we have been using. The data speeds go 100 times faster which also has a lower
latency compared to 4G. This technology can support 1 Million connected devices per square kilometer
compared to 100,000 devices that 4G supports. Mind blowing!
‘’The initial focus will be on how 5G will enhance broadband connectivity for Safaricom. 5G will bring
faster speeds for homes, businesses and schools. Boasting of a broadband that can reach speeds of up
to 940 Mbps (megabits per second), this is a game changer, for businesses and schools that do not have
access to fiber-optic internet especially in post covid-19 where more activities are happening online’ –
says Kenechi Okeleke, the lead author of 2019 report on 5G in sub-Saharan Africa.
5G technology is here and it is growing fast. It is estimated that by the year 2025, it will have covered
more than 33% of the world.
There are 5G phones in Nairobi already from as low as KES 23,900 and the good thing is, we have them
in stock. Imagine what you can do with the faster internet speeds in your palm. Are you ready to
upgrade your 3G/4G to 5G? Are you keeping pace with the ever changing technology dynamics? Ama
wewe ni wa bora simu inapiga? 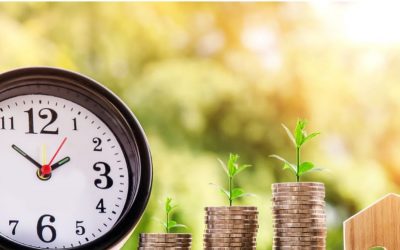 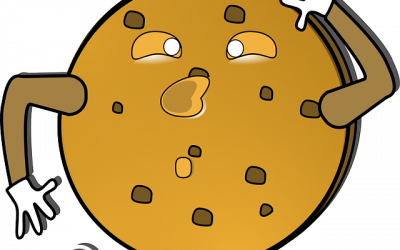 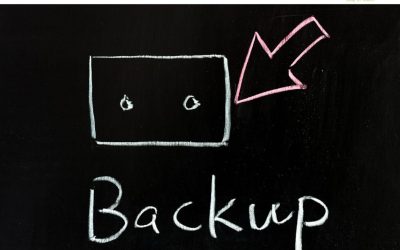 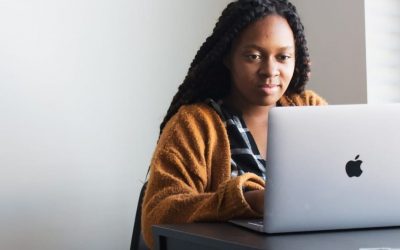 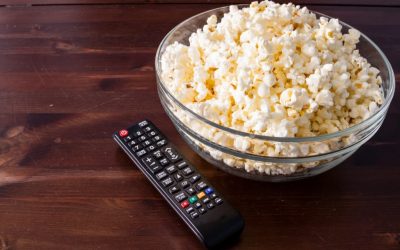 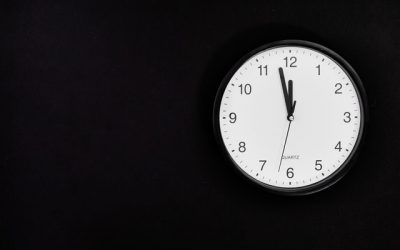 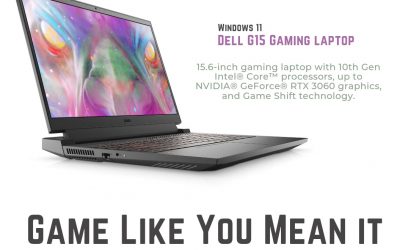 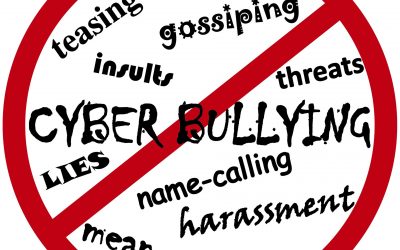 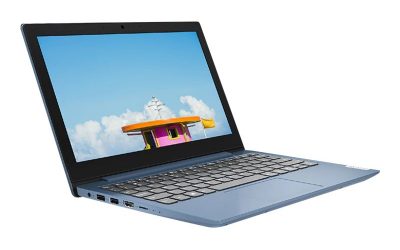 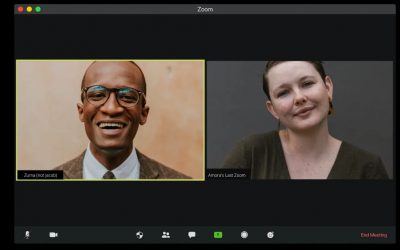